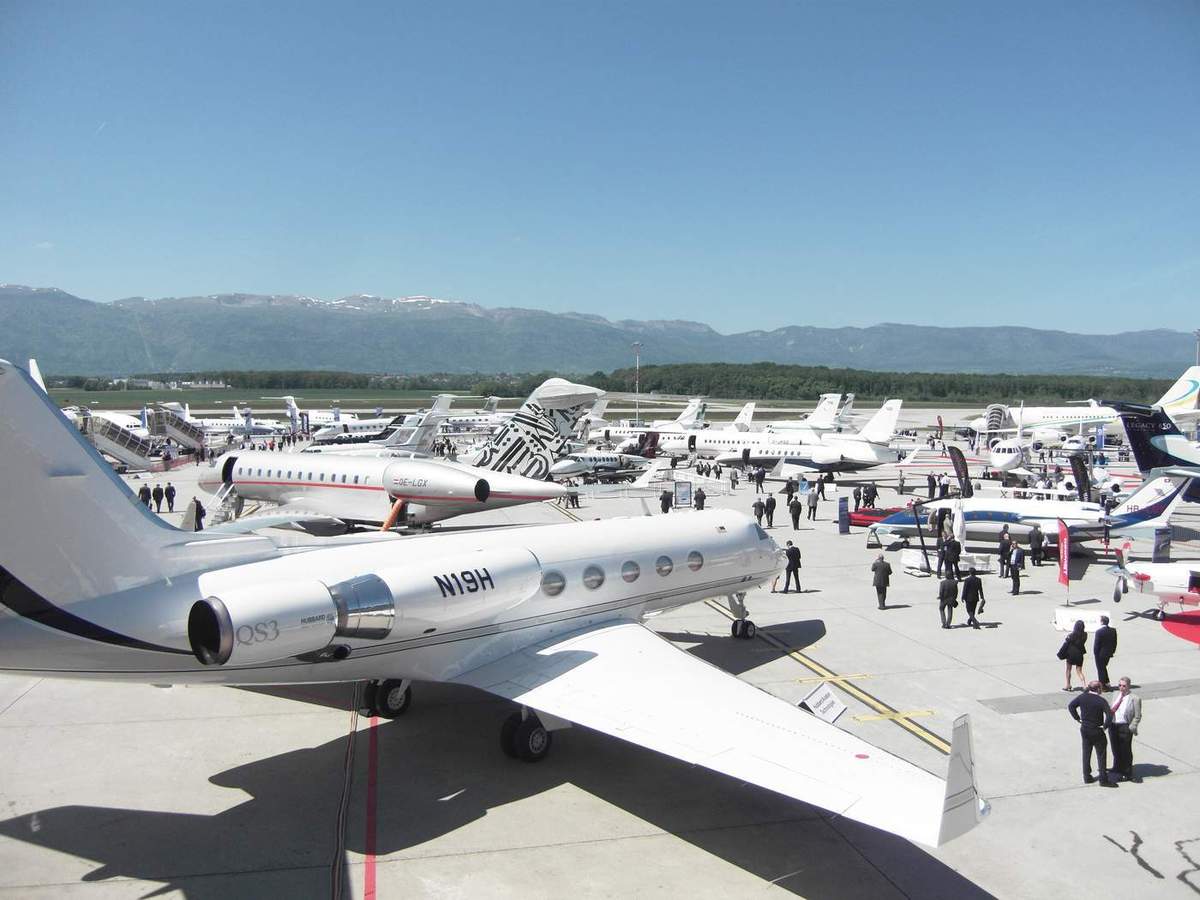 It’s not a secret that the aircraft is an incredibly complex mechanism which fly into the sky transferring hundreds of passengers across continents and oceans. 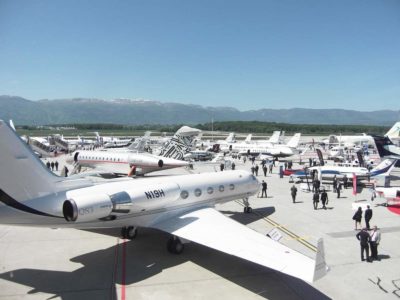 Most of us do not know about planes too much , and the crew on board or the media do not speak much about the flights , so people invent more and more “facts” about air travel . The problem is that many of them have nothing to do with the truth.

We collected ten of the most common myths about the aircraft and the flights to dispel these prejudices.

1. A small hole in the fuselage of the aircraft leads to its destruction.

In fact it’s not true. The aircraft can be controlled with some damage of the trim and will not be disintegrated in the air from a relatively small hole. There have been many real cases when the planes landed successfully with damaged trim, with all passengers on board.

Strongly wrong judgment which is under some real observations. In particular, the aircraft can move in the air space at very high altitude up to 10,000 meters. At such high altitudes the air is “empty.” When breathing this air, a light feeling of relaxation comes similar to weak intoxication.

In reality, you can experience this phenomenon high in the mountains. Inside the airplane pressure is maintained at the usual level for the entire flight. But now you know, where this myth comes from.

3. Opening door of the aircraft during flight is a real threat to security.

This is not true. When the aircraft is at cruising altitude, the differential pressure will not allow to open the door. Even if all doors and escape hatches fail, you need to have a truly superhuman strength to open doors. It’s impossible.

4. You can get stuck in a vacuum toilet in the cabin.

Theoretically you can experience some difficulties , but only if your body perfectly merge into the toilet seat . And even in this case, you will not have problems in order to get up. It has repeatedly been tested empirically.

5. Recycling the air in planes can spread the disease.

This seems logical, however, the air in the passenger compartment circulates until the fans capture it in the bottom of the fuselage. Then the air passes through filters, and then mixes with the fresh air from engines , and the cycle begins again.

Filters clean 99.9 % of air, so transmission and the spread of germs in the air is practically impossible . You do not need to worry how to protect yourself from the disease during the flight.

6. The seat belt reduces the chances of surviving a plane crash.

Think of this as an accident on the road. Being strapped behind the wheel of a car, it might be a problem to quickly leave the car in case of an accident. However, in most cases, it is much more likely to save the life than to bring harm.

Same thing with the seat belt on the plane. In case of an emergency, you can be thrown out of your chair and can hit another passenger or get injured hitting things in the cabin. So it is better to be fastened and to implement the recommendations of the crew.

7. Oxygen masks are intended to calm passengers during accidents.

In fact, the oxygen masks play an important role in those cases where the cabin depressurization occurs. As long as pilots fly airplane to a lower tier, where the air is rich in oxygen, the masks allow passengers to feel comfortable.

8. In case of crash you have no chance.

Due to the strict observance of safety rules and a high level of reliability of modern airplanes, global statistics of accidents in air shows that up to 95% of the passengers survive a plane crash.