7 reasons to travel by plane

Articles and all usefull information 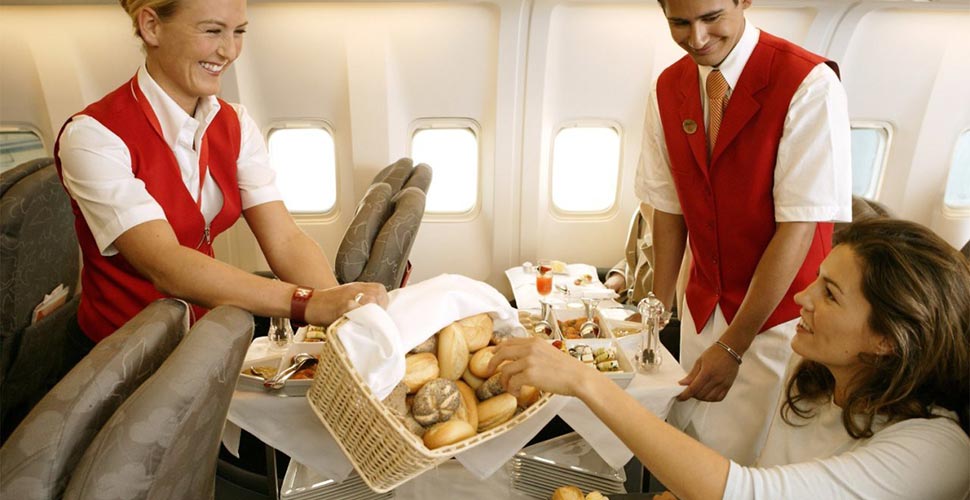 From time to time in the media sad messages appear about the accident or airplane crash. Of course, such news may cause some people to think about the safety of air travel and some even cause persistent aerophobia. Let us discuss why it is worth to travel on airplanes and why air transport is the safest mode of transportation.

Not many people know that the number of deaths due to road accidents in the hundreds and thousands of times greater than the number of accidents in the airline industry. And if you compare all modes of transport, we will see that planes take first place due to low number of accidents. While crashes are often widely reported in the media, they rarely occur. Therefore, the data about the unreliability of planes is misleading. In fact, statistics show that people are more likely to get in a car accident on the way to the airport than flying every day around the world.

Ever since the Wright brothers invented the airplane in 1903, flights have become much more secure, and continue to move in this direction. For example, in the United States over the past 10 years it occurred only 153 deaths in the air.Compare this figure with more than 30 000 deaths on the highways that take place each year.

While no one is able to control traffic on the million kilometers of roads across the world, the pilots have a lot of eyes and ears in the form of electronics and controllers. They help them not only during takeoff and landing, air traffic control takes place continuously at all levels. Using radar tracking, the flight safety service gives pilots information about flight conditions, exclude any possibility of losing course or encounter with another aircraft. Your pilots are not the only people responsible for your safety in the air.

Pilots must pass rigorous training and certification for many hours before they are permitted to fly. Many pilots are former military pilots. Most airlines have their own additional requirements for the qualification and health of its pilots, conduct additional training and education. Unlike car drivers on the road, not many are able to go all the long way to the end where you can sit at the front of the aircraft.

5. New technologies are already in the sky

New technologies used in the creation of aircraft are considered to be one of the best. Of course, your GPS-navigator in car can detect a plug and build an alternative route, and perhaps you like driving in a mode of cruise control. But technology in aircraft control almost the entire flight. On airplanes, the programs can detect zone of turbulence, the intensity and direction of the height of the turbulent flows. In addition, the technology alerts pilots when another aircraft or object may pass dangerously close. The pilot’s control plane is quite old. Most recently built planes have newest electronic controls.

6. Lack of reckless and drunk pilots flying the plane

Many drivers are reckless because driving a car they do not feel responsibilities participating in traffic. Many of them try to do several things at once, forget to use the seat belt, talking on the phone while driving or simply do not turn on signals which often leads to fatal accidents. In the aviation industry all exactly is the opposite. Crews, managers , technical staff of airports all act in strict accordance with the regulations for the prevention of accidents , they are trained not only to react to them, but also to prevent . Pilot will never accept a plane unless he is fully confident in its working order and readiness for flight.

7. Our psychology deceives us

Psychologists explain why people believe air travel to be more dangerous than other ways of transportation. People make decisions and draw conclusions on the basis of what they recall from daily life, personal experiences, news, articles in magazines and other. Bright, memorable images such as plane crashes which are broadcasted on major TV channels and replicated by the film industry are stuck deep in public memory. When we think about the upcoming trip, these pictures come to mind causing us to properly assess the safety of air travel. Numbers only tell the truth.